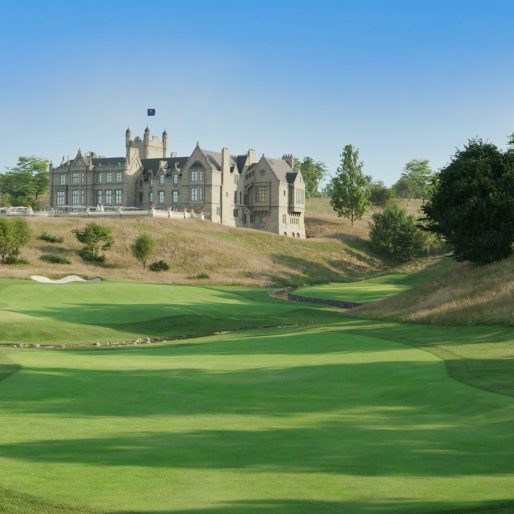 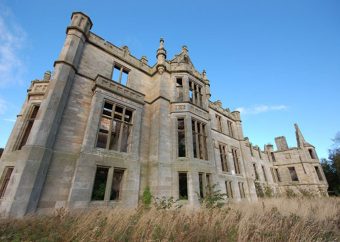 Scotland has always been a special place for me and my family. So when I first visited Ury Estate, I was struck by what a truly unique place it is and I am delighted to be involved in creating something so spectacular.

Bringing together history and such a picturesque location, Ury offers golfers and homeowners alike the opportunity to live the life you want to live within a community designed to offer all the conveniences of modern living.

The historic Ury Castle, my signature golf course and the Nicklaus-branded housing are nestled in the beautiful Scottish countryside, providing panoramic views reaching to the sea over the stunning Aberdeenshire landscape.

Ury is a sanctuary from the hustle and bustle of everyday life. Please visit us at Ury Estate and see first-hand this special property and one of Scotland’s most exciting and exclusive developments.

Ury Castle forms the stunning centrepiece of Ury Estate, a 15th Century Scottish estate rich in history. It can claim to be the ancestral home of the Barclay banking family and to an agricultural pioneer, as well as some of the more colourful characters throughout the ages in Scottish history.

The Estate originally belonged to the Frasers, then in 1413 the Hays, but eventually became the property of the Earl Marischal, custodian of the Scottish Crown Jewels.

It was purchased by Colonel David Barclay in 1648 and his son Robert Barclay, the Quaker apologist, established it as the North-East Scotland headquarters of the Quaker organisation.

Captain Barclay was a notable Scottish walker of the early 19th century and his most famous feat was walking 1000 miles in 1000 hours for 1000 guineas in 1809. He is considered the father of the 19th-century sport of pedestrianism, a precursor to racewalking.

In the 1730s, David’s great-grandson James joined the banker Joseph Freame in his business in London, from which Barclays Bank traces its origins.

The Barclays owned Ury through until 1854 when the estate was purchased by the Baird family, whose coat of arms includes the wild boar, reflected in the Ury Estate logo. Architect John Baird completely rebuilt the castle in the Elizabethan style 1855, after it had been burnt down in 1645. Following the removal of the roof in 1959 to avoid the payment of taxes the castle fell into a state of disrepair.

Ury Estate is now owned by FM Group and extensive works are restoring the castle back to its previous grandeur.

To save Ury Castle from ruin a team of specialist contractors and designers were assembled to undertake the project with the goal of creating a wind and watertight shell and therefore saving the building for the future.

A specialist scaffold was erected around the castle which was drilled into the ground for stability and the external castle walls were retained to save any further deterioration. 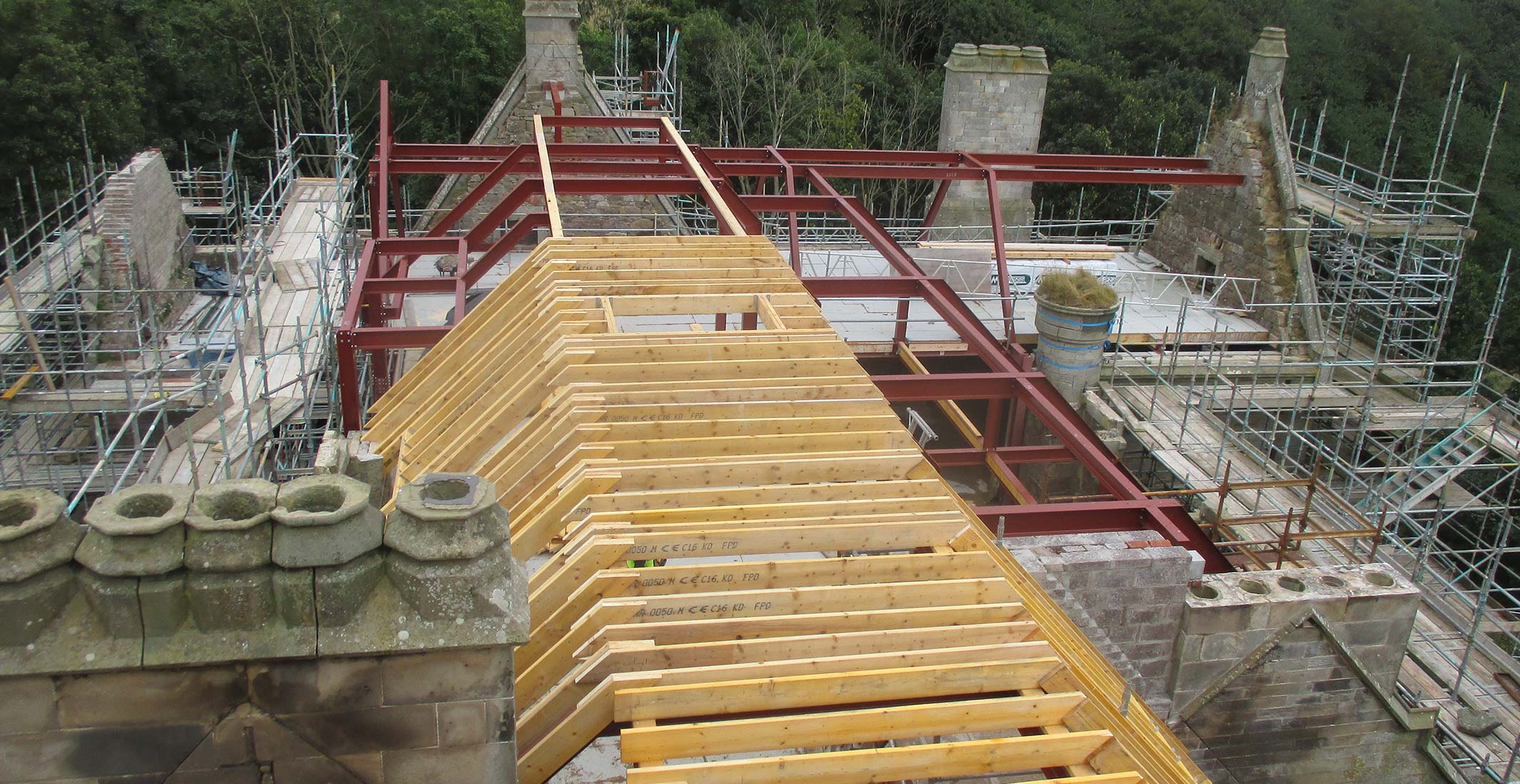 A specialist steel frame design was procured and carefully installed inside the buildings shell to give the building structural integrity and a solid base to build from.

More information will be released shortly.